Today I was joined by Gabor Javorszky from Prospress.

Gabor and I discussed a few questions related to the WooCommerce Subscriptions plugin.

I was asked about the possibility of creating a report to show “All subscriptions that cancelled last month”.  This report is not available with default WooCommerce reporting, but could be done with custom code. When a Subscription is cancelled, the subscription post gets a status of wc-cancelled and a post meta named _schedule_end is added. So the report would be a query looking for posts that are cancelled, and have a _schedule_end between the start and end date of the month.

We talk about the WCS_DEBUG constant used for debugging subscriptions. This constant allows store owners to charge an existing subscription to verify that it is working properly, but Gabor mentioned that if a subscription is set to renew on the 10th, and it is manually charged on the 5th, then it will still charge on the 10th.  This will result in double charges per renewal period.  For this reason, this setting is to be used by developers and users who know what they are dealing with and not in a production environment.

I purchased the plugin and did a live install and configure. Halfway through I had to refer to the documentation (RTFM Daniel!) to get the menu to show up. My mega menu didn’t look very good but I’m sure with some more finessing the controls, I could get it to display like the menus in the docs.

I saw a new plugin named Woo Preview Emails get posted to the wordpress.org repository. I installed it to a demo site and walked through using it. Aside from some UI cleanup, the plugin does what it says it does. Store admins can choose a WooCommerce email Template and an Order and preview the template populated with the order’s data.

This could be useful for store owners who want to see the email that a customer received, view email theme customizations, or verify that custom data is displaying properly in emails. 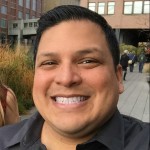 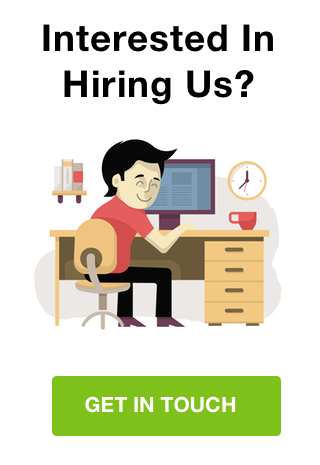 Checkout our WooCommerce plugins at our plugin marketplace: